THIS INCREDIBLE FRESH GREEN TEA IS ON ITS WAY AGAIN: It's called ShinCha, meanin..
$25.00
#37 FAVORITE 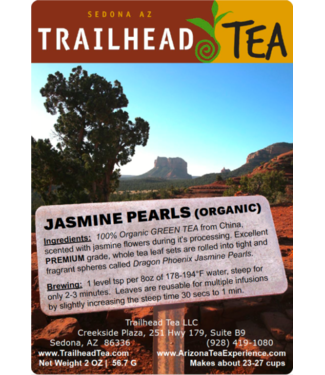 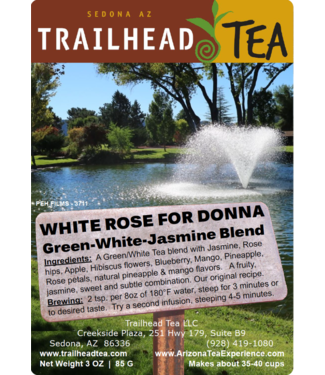 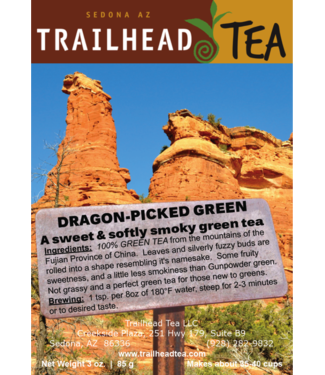 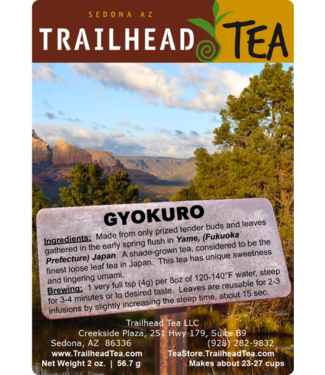 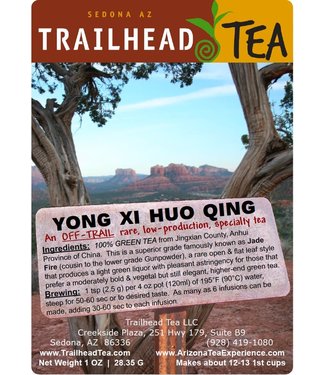 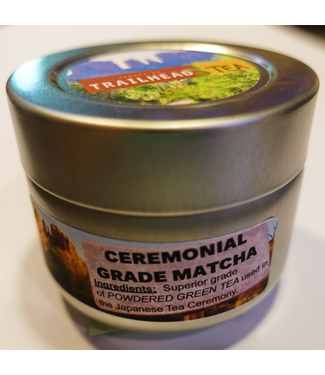 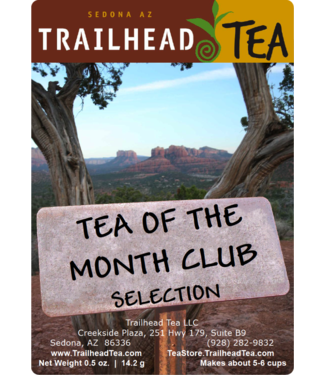 Tea-Of-The-Month is a variable selection, offered for only $3, to any web order over $30 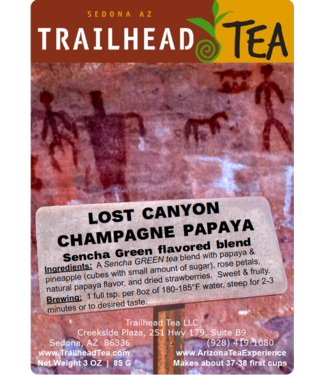 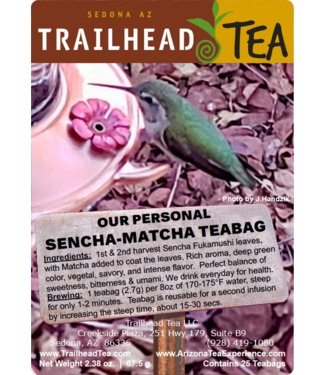 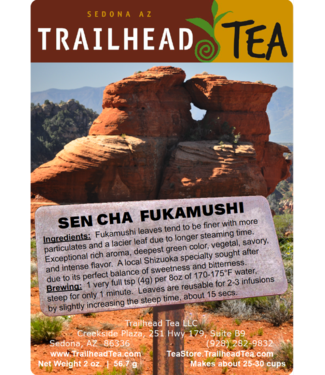 This Japanese GREEN TEA is produced from blending 1st and 2nd harvest leaves, an..
$24.00
#21 FAVORITE 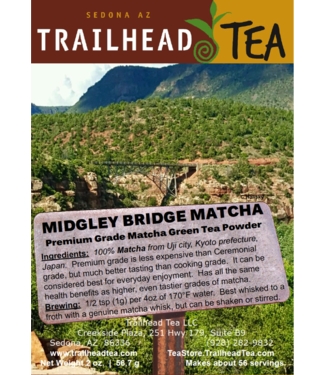 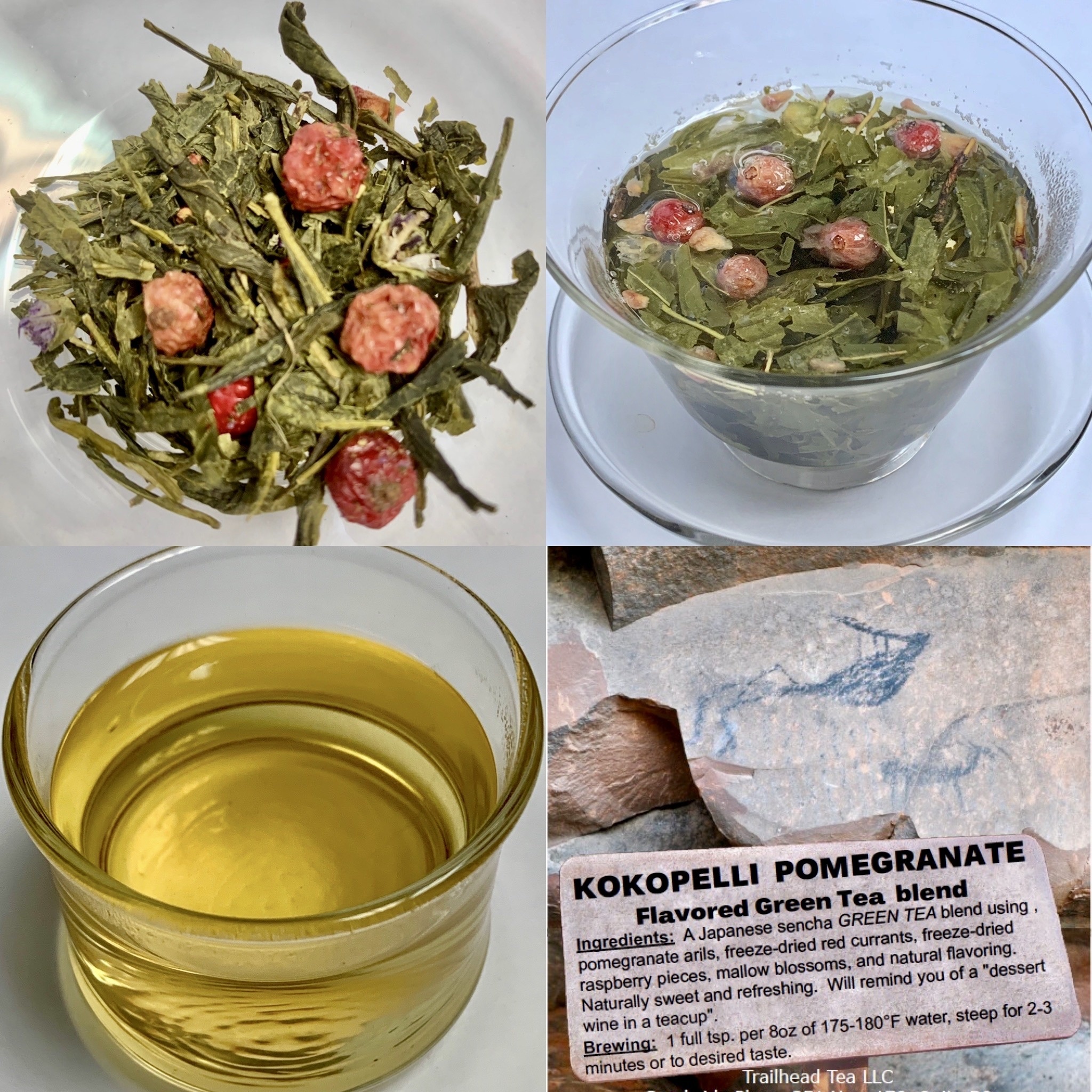 How is GREEN TEA different?  Most high quality green tea produced starts with plucked young tea shoots from the spring season (early April being the best). Picking could be limited to only unopened buds, or young tea shoots that are a bud connected with one, two or three leaves.  The most important characteristic of quality green tea is freshness.
During harvesting, the young tea shoots are plucked by hand or a mechanical tea picker, then delivered to tea factories as soon as possible. The leaves are thinly spread out indoors in shallow baskets to ventilate and wait for fixation. The waiting time should be as short as possible to avoid oxidation, which turns the green leaf and stem to a reddish color. The desired green leaf, green liquor, and vegetal taste of green tea is preserved by quickly halting oxidation (inactivating the enzymes) by steam or heat with pan frying, roasting, or baking. When fixed leaves become soft and flaccid, they can be dried then further processed by flattening, curling, or rolling  depending on the type of green tea being made. Steamed green tea is fairly grassy and mainly produced/consumed in Japan, while pan-dried green tea has little grassiness and mainly produced in China.
After sifting to remove stalks, dust and impurities, the best tea is graded to produce a uniform size and standardized appearance. Some tea types are renowned for their curved, twisted shape (like a human eyebrow). Others like Dragonwell are flat leaves, while Gunpowder is featured with tiny, tight, round balled leaves.
How to make GREEN TEA properly? The true aroma, taste, and quality of green tea can be enjoyed only through correct brewing. Many tea types have their own unique flavor that prefers a unique way of brewing. The first important rule of green tea brewing is short infusion times (compared to oolong or black tea), typically one or two minutes.  Even more critical is lower temperature water, typically between 160-185°F vs boiling 212°F for black tea or herbals.  Remember: Brewing green tea too long leads to bitterness, or too hot a brewing temperature leads to bitterness. Doing both… that’s when folks say they don’t like green tea.
How is GREEN TEA healthy?  Green tea has increasingly become a very popular drink worldwide because of its powerful health benefits. Drinking three to four cups of green tea today, you're definitely doing your health a big favor.