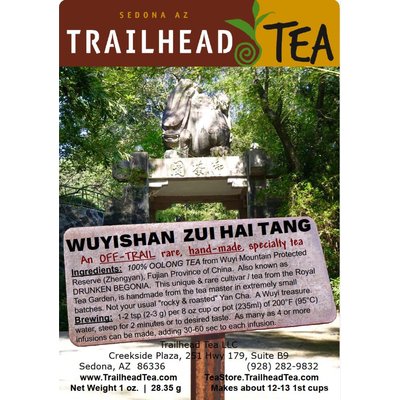 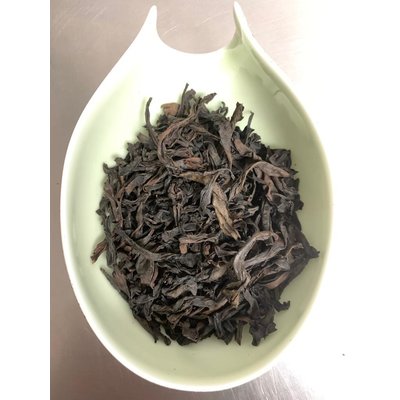 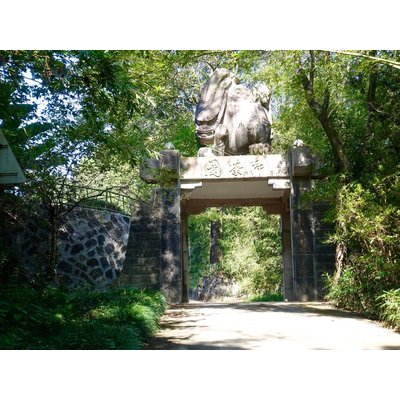 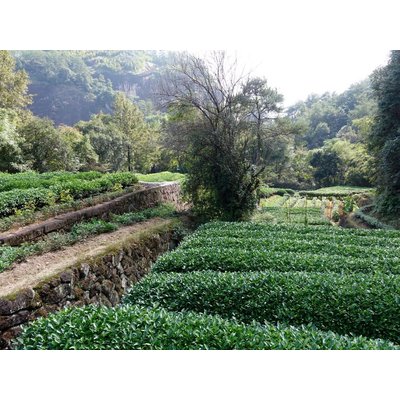 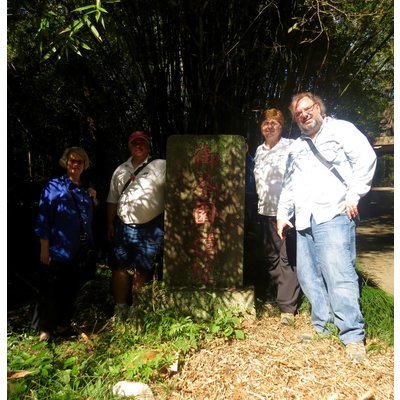 This is a very rare and quite unique oolong from WuyiShan, Fujian Province, China called Drunken Begonia. The Chinese name is Zui Hai Tang (醉 海 棠). Drunken Begonia is unlike other WuyiShan Yan Cha ("rock teas" like the famous Dahongpao, TieLoHuan, Rogui


Zui Hai tang Drunken Begonia Oolong Tea - Sedona Arizona's Full-Leaf Tea Store
What do you get a tea lover, especially one who craves great oolongs, and who supposedly already has everything?  This is a very rare and quite unique oolong from WuyiShan, Fujian Province, China called Drunken Begonia.  The Chinese name is Zui Hai Tang (醉 海 棠).  Zui means drunken, and Hai Tang is actually not a begonia, but "malus spectabilis", a kind of especially beautiful flowering crab apple.  Drunken Begonia unique in that unlike other WuyiShan Yan Cha ("rock teas" like the famous Dahongpao, TieLoHuan, Rogui), it does not taste "rocky", in fact very far from it.  There is documentation of teas produced in Fujian in 1935 with production volumes by type.  It lists 28 "Yan Cha", and lists Zui Hai Tang among the 28.  Another document, dating from 1943, of the tea tree varietals/cultivars in WuyiShan. It names 280 different varietals and among them is Zui Hai Tang, and this cultivar must have been around for quite a while before then, to be included in these lists.
The Wuyi Mountain Scenic Preserve of far north Fujian Province (bordering Jiangxi Province) of south eastern China, is where the most desirable “Wu Long, Wu Yi Yan Cha” rock oolong teas are produced. The picturesque mountain cliffs, fertile Nine-Bend River, and mineral-rich rocky terrain are the most critical contributions to the character of the tea. These oolongs are famous for their floral and “rock, bone, stone” signature minerality taste and mouth feel. The leaves are usually heavily roasted to produce the renown aroma. Like all historically famous teas in China, the specifics of the growing locations are meticulously detailed, for quality, rarity, and price. Unlike many other tea-producing areas in China, the tea trees here are not cultivated in the plantation style. They are allowed to grow naturally wild in spacious groves (making them more difficult to pick), ranging in age from a few years old to well more than 100 years old, and elevations around 1000-1700 feet.  Although not necessarily certified organic, this area is strictly protected by the government, so absolutely no chemicals or pesticides are used.
How was this tea acquired?  Part of our visit to mainland China Oct 2016 included instruction in the making of Yan Cha by the tea master at a prominent WuyiShan tea factory.  The tea factory has ties to the ancient Royal Tea Garden (known as Jiu Long Ke, or the Nine Dragon Nest, the former personal tea garden of the emperor).  Our tour moderator and mentor took us on a side trip off the beaten path to Jiu Long Ke, where we witnessed the resurgence of this living museum of tea (a few photos are included here).  We later learned there are two patches of Zui Hai Tang bushes in the Royal Tea Garden area. The amount of raw leaf in both is so small the two patches are combined.  They were processed by hand, overseen by the tea master who taught us at the factory. Through chance events, we were given a rare opportunity to purchase the very small amount that was available.
AVAILABLE AS: 1 OZ Package,   0.25 OZ (7g) Tasting Sample
Package size is 1 ounce of full leaf tea, which yields approximately 12 to 13 first cups.  The quarter ounce tasting sample is available for about 3 cups.
BREWING: One teaspoon (about 3g) for every 8 oz (240ml) of 195°F (90°C) fresh water.  Steep for 1 minute or slightly longer to desired taste.  Five or more infusions are possible by increasing steep time 30 seconds to one minute each time.
Trailhead Tea:   Sedona & Northern Arizona's Full-Leaf Tea Department Store
Want to see related teas to Drunken Begonia ?
0 stars based on 0 reviews Add your review 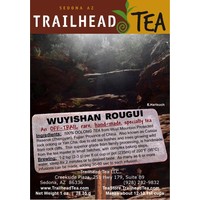 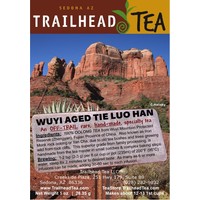 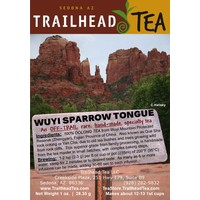 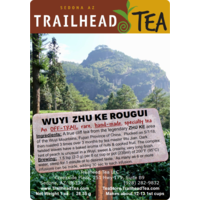 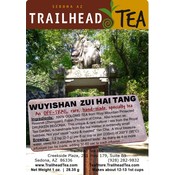 This is a very rare and quite unique oolong from WuyiShan, Fujian Province, China called Drunken Begonia. The Chinese name is Zui Hai Tang (醉 海 棠). Drunken Begonia is unlike other WuyiShan Yan Cha ("rock teas" like the famous Dahongpao, TieLoHuan, Rogui