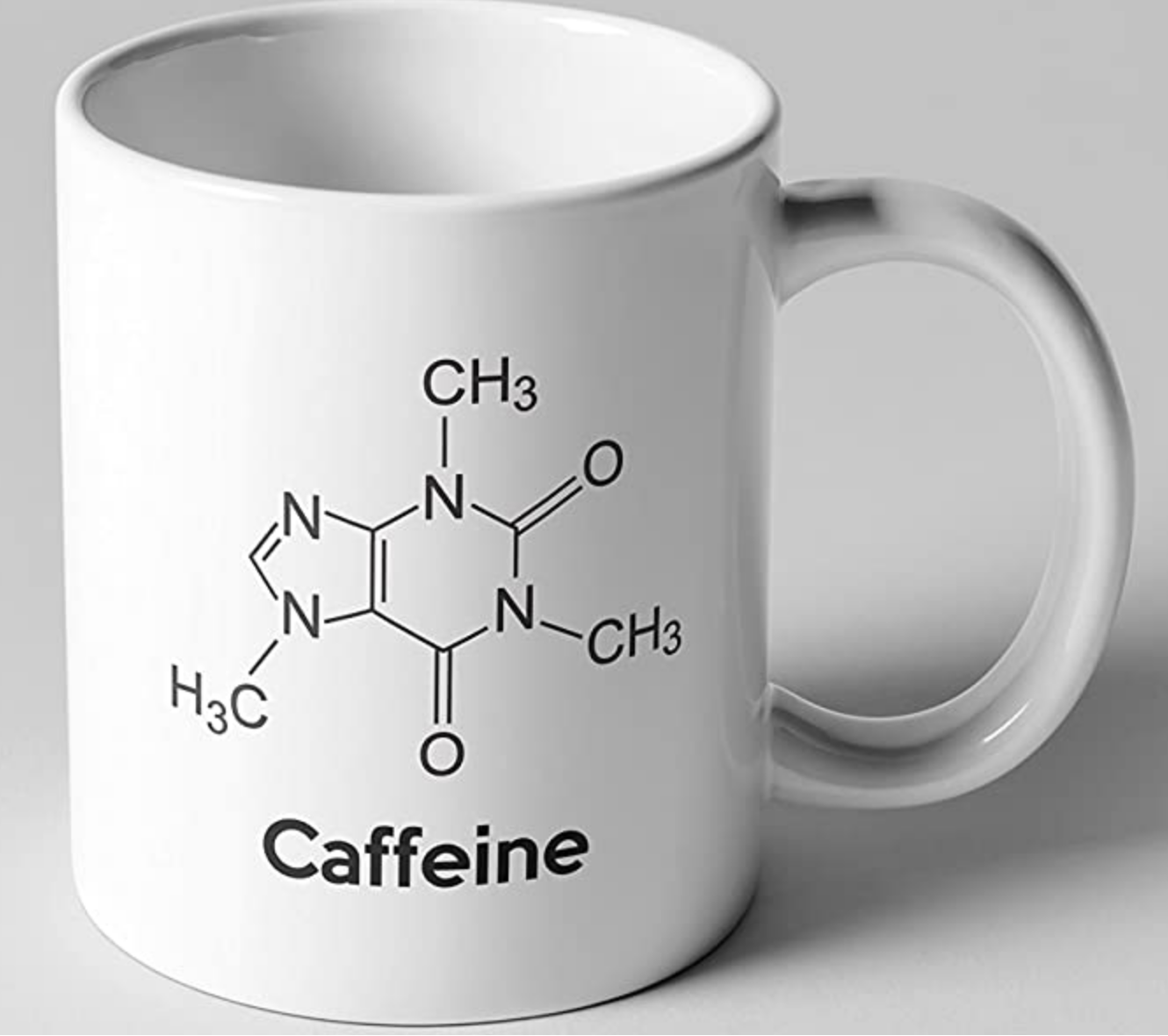 The term “tea" is normally separated into 2 main types: "true tea" and herbals.

Caffeine is found in all “true tea", that is, leaves that are picked and processed from the tea plant called Camellia Sinensis. However, caffeine is rarely found in herbal tea (mate’ from South America is one exception). Herbal teas, also called tisanes, generally include caffeine-free blends of herbs, botanical plants, flowers, roots, or fruits that are brewed like tea and called “tea". But herbal teas are not technically tea from one of the varieties of the tea plant. Maybe we’ll be able to focus on them in a future newsletter.

There are also decaffeinated teas with leaves that are harvested from the Camelia Sinensis plant, but undergo processing that greatly reduces their caffeine levels. The process is either chemical (which often reduces the aroma and taste), or a newer and slightly more expensive process using CO2/carbon dioxide steam. The CO2 process preserves much more of the original aroma and taste. In either case, both processes remove approximately 97% of the caffeine, but leave some trace amount.

Many visitors to our tea shop have arrived with the impression that the color of the brewed tea and the tea leaves indicates the level of caffeine. They have incorrectly heard that green or white tea is low or no caffeine, and that black tea has the most caffeine, and oolongs are somewhere in the middle with moderate caffeine levels. It is not true that the lighter or darker color of tea reveals the caffeine level.

Instead, brewed green and white teas overall have a pale color and light taste because they are lightly oxidized. Less oxidation means that the leaves, through processing, drying and rolling, were given less time for the leaves' enzymes to react with the oxygen in the air.  Usually just a couple hours.  Conversely, black teas are given much more time to oxidize and deepen the color and taste, as much as 20-30 hours.  Oolongs get approximately half a day (with sometimes a much more complex process). Many of you have heard us in the store using the analogy with an apple, cut and then left on the kitchen counter. The apples' enzymes combine with the air to darken it. But, if you slice the apple and heat it in an oven enough, the temperature deactivates the enzymes, halts oxidation permanently, which leads to little to no color change. Tea processing works the same way.

So after all that, how does the caffeine level of each category of tea compare on average?

Most people feel the caffeine in tea does not make them jittery like caffeine in coffee.  Next month we can reveal the substance naturally found in tea (and not in coffee) that is usually the cause of that, and makes tea even more special.