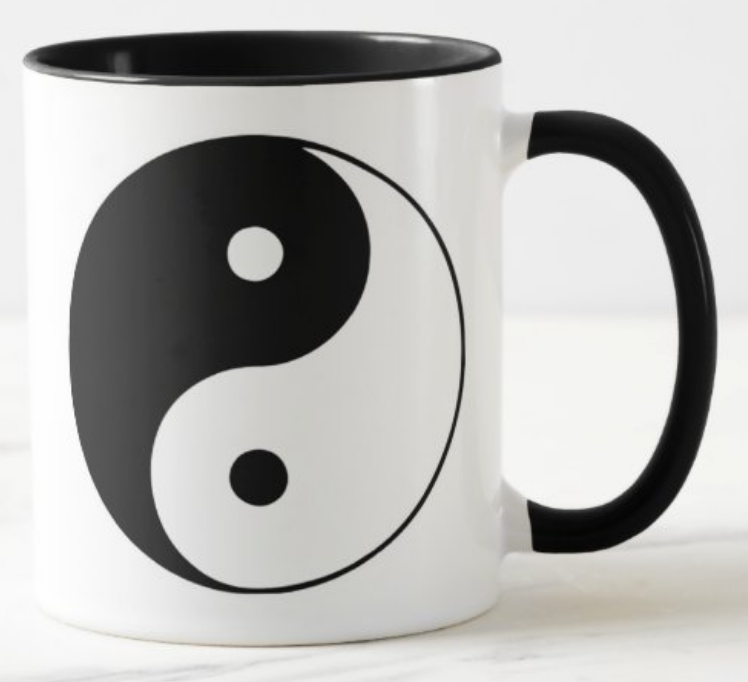 There’s a saying in the tea business that “tea is the most widely consumed beverage in the world after water”.  Most of the world either greatly prefers tea, or there's balance between tea/coffee preference. But in the United States, coffee is consumed much more than tea, and therefore tea is not as well understood. This gives Trailhead Tea an opportunity to provide information for our customers to better understand some advantages of drinking tea.

Many tea drinkers have heard or read in the press (or from Dr. Oz) regarding the health benefits of tea, especially the rich source of flavonoid antioxidants. These antioxidants are credited for anti-aging, reducing risk of stroke and heart attack, helping with weight loss, boosting our immune systems, aiding the digestive system, having an antiseptic quality that helps against cavities and mouth disease, and even fighting cancer. These benefits are not always conclusive, but have been supported by numerous medical studies over the last 10 plus years. Also, most studies of these benefits are attributed to longstanding tea drinkers (maybe a couple of cups a day, or at least three cups a week in some tests). We will try to summarize many of these benefits in future newsletters.

Another side benefit for tea drinkers (as we mentioned in last month's newsletter) is that the caffeine level of tea is usually about a half or less than coffee (about 20-60mg vs 120-130mg) .  Tea provides a gentler energy 'lift' in contrast to coffee 'afterburners'.

But there is another very important property/element of “true” tea, from the camellia sinensis plant, that few tea drinkers are aware of.

Amino acids are called the building blocks of life, because several are essential for life to function while others are just helpful, like Vitamin C.  But there is one amino acid uniquely found in the tea plant, and in lessor amounts in Bay Bolete mushrooms, called L-theanine.  L-theanine is similar to a naturally occurring amino acid found in the human body, glutamate or glutamic acid, which helps transmit nerve impulses to the brain. Some of the effects of ingesting L-theanine in tea appear to be similar to glutamate’s mechanism, and some effects seem to imply glutamate being blocked. Evidence from human electroencephalograph (EEG) studies show that L-theanine has a direct effect on the brain, naturally influencing aspects of brain function. L-theanine can significantly increase activity in the alpha-frequency band.  Alpha activity is known to play an important role in critical aspects of focus and attention. This indicates that L-theanine relaxes the mind without inducing drowsiness.

When you consume a typical cup of tea, you might ingest about 20mg or less of L-theanine, which helps act like a “YIN & YANG” to the caffeine which is also present. This might explain why drinking tea doesn’t cause the same shakiness of drinking coffee for many people. You get the energy boost but you still feel calm. The effects of L-theanine are even more interesting at higher doses (approx. 50mg and more), where it has a more significant effect on the general state of mental alertness or arousal.  Higher doses can be taken by:

There are specific green, white, oolong, black, and PuEr teas known for higher levels of L-theanine. Your tea merchant can assist with identifying these. Some of these teas occur naturally in uncommon situations, some are randomly found, and some can also be influenced by the tea master at a much higher cost of production. Examples found include:

Whether you’re just an occasional tea fan or a tenacious tea connoisseur, your mind and body will enjoy the benefits of adding L-theanine to your life.